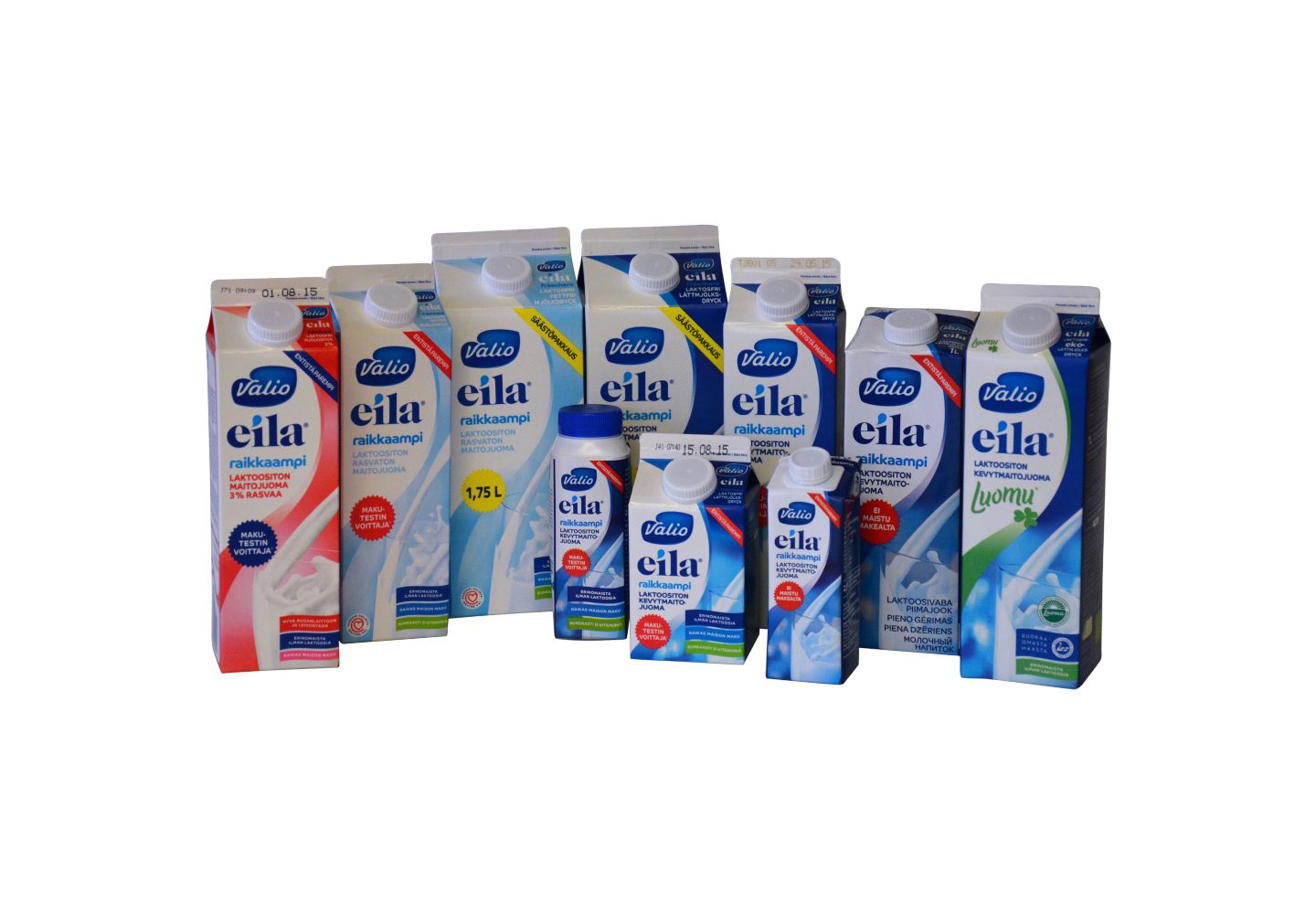 In its ongoing commitment to promoting health and wellbeing from dairy, Valio R&D has now moved to make milk proteins easier to digest.

Valio continues to pursue ways of helping people who wish to consume milk products and benefit from the nutrients they contain, but for one reason or another cannot do so without suffering unpleasant consequences.

Both lactose and milk proteins can be hard to digest for some, and together with milk allergy constitute the three principle factors hampering the enjoyment of milk. Valio resolved the first of these problems with its revolutionary and unique lactose free technology.

For those of us with a sensitive stomach prone to developing symptoms such as abdominal pain, flatulence, bloating and rumbling after consuming dairy, research findings suggest that incompletely digested milk proteins may be a culprit as well as lactose intolerance.

If protein is not digested completely in the GI tract it travels to the large intestine causing excess gas, following much the same mechanism as non-tolerated lactose. The technology underlying Valio’s next generation solution allows the body to digest the milk protein faster and helps alleviate gas formation and its unpleasant outcomes.

Drawing inspiration from established knowledge, the proteins in the new generation Valio Eila® lactose free milk drink come in the same form as they occur in fermented milk products such as cultured buttermilk, which have traditionally been considered beneficial to stomach function.

The milk protein is partly degraded using proteinase enzyme, without negatively affecting the organoleptic properties of the milk product.

In the course of product development, given the scant research in the field, we conducted a clinical trial with consumers back in 2010, says Olli Tossavainen, Principal Technology Advisor.

Valio posted an invitation on its website for consumers who experience symptoms associated with a sensitive stomach to take part in the trial. The response was enthusiastic, and ultimately 90 respondents were divided into two groups. In blind testing, one group received Eila® first generation lactose free milk drink, the other the new generation which also has partially digested proteins. Both milks were identically low in fat.

Summing up the symptoms

Each participant kept a symptom diary, describing complaints such as stomach pain, flatulence, bloating and rumbling, from which a symptom sum was calculated. The new generation group reported a positive significant change in their symptoms during the test period, indicating that they were not simply lactose intolerant.

As a sum of symptoms, the change before and after use of the test products was statistically significant.

Valio was first to develop a totally lactose free milk with the good taste of normal milk.

In a product test conducted by Research Insight Finland*, 69 percent of the participants reported that the new Valio Eila® milk drink tasted better than any lactose free milk drink on the market. Consumers also chose it as the best-tasting milk drink of any kind. The taste was described as fresh, real milk, and not so sweet.

Valio was also first to develop a totally lactose free milk with the good taste of normal milk. Sales of Valio Eila® milk drinks have grown steadily since their launch in 2001. The new generation product was launched initially in Sweden, October 2013, followed by Finland in May 2015, and is soon to be rolled out elsewhere, too. All Valio Eila® milk drinks are lactose free without compromising on taste, properties or nutrient content.

Valio Eila® lactose free is our biggest and most successful brand on the international stage, the result of product development expertise based on research and pioneering. Valio’s success going forward will continue to stem from unique innovations that genuinely benefit customers and consumers, and these kinds of benefit are scalable creating the potential to add new functionalities.

The number of people suffering from problems associated with an even more sensitive stomach is rising and milk protein intolerance is known to increase with age presenting a demographic potential.