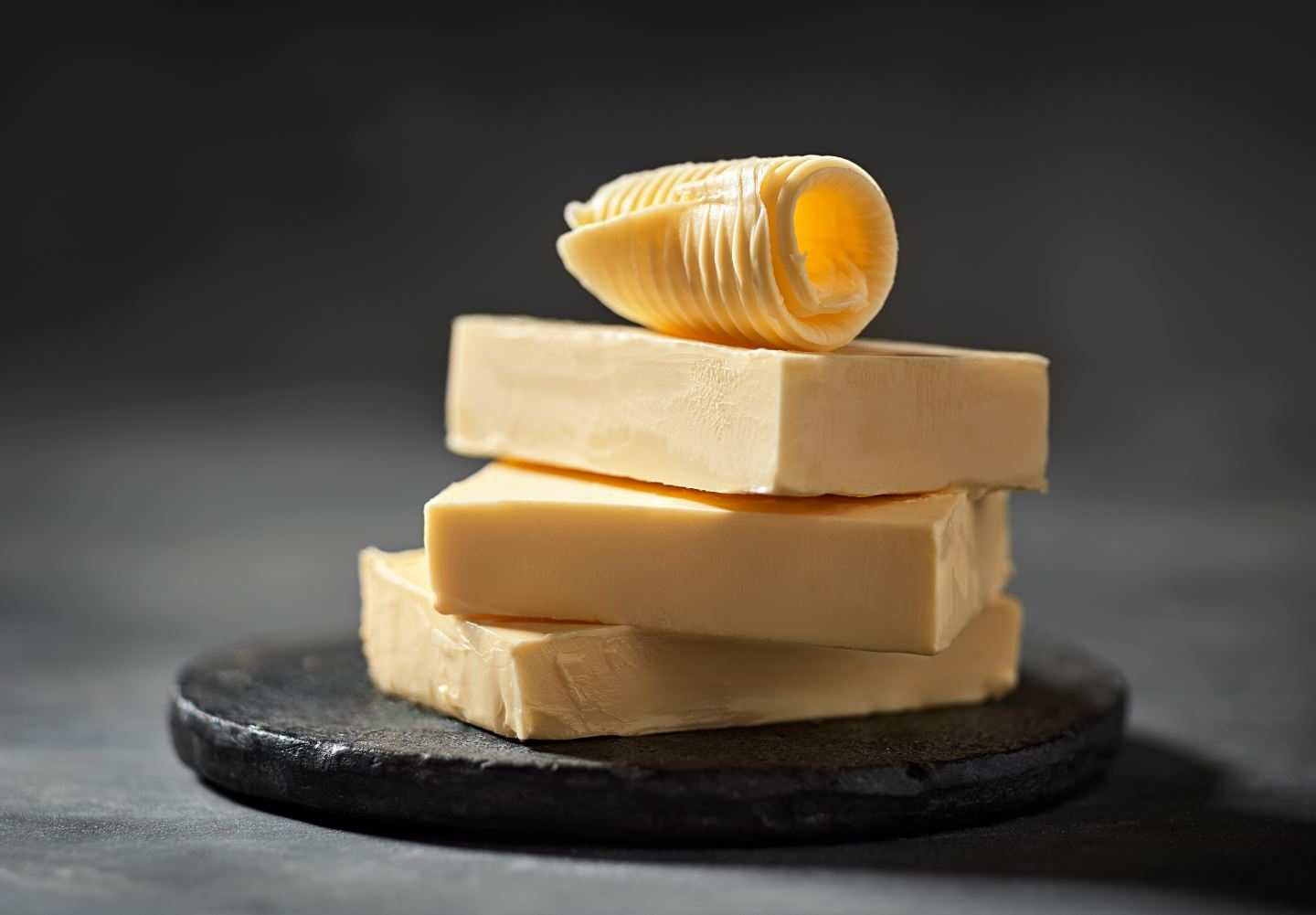 Valio’s unsalted butter won Best of Class at the World Championship Cheese Contest 2018 in Wisconsin, USA, on March 8. There were 30 leading butter brands from around the world participating in the unsalted butter class. Butter is one of Valio’s most important export products and a premium product enjoyed around the world: Valio butter is exported to more than 30 countries and is a product favoured by French bakeries, among others.

Valio received a remarkable score of 99.70 points in the World Championship Cheese Contest. Placing second was Fonterra from New Zealand, and the third place went to Isigny Sainte Mere from France. Valio butter’s winning attributes are its superior flavour and its consistent, high quality backed by skilled butter masters. Valio butter is also a 100-percent natural product with no additives.

“Valio’s customers and consumers around the world appreciate not only the outstanding taste of Valio butter, but also the fact that it is made from pure, high-quality Finnish milk. Our butter-making craftsmanship spans more than a century, and all Valio butter is made by the professionals at the Seinäjoki dairy from milk that comes from Valio dairy farms,” says Senior Vice President Annamari Lammi.

Valio’s story as a company started back in 1905 when Finnish milk producers wanted to start exporting the world’s best butter.

The Rolls Royce of butter, say the French

Valio exports butter especially for use by industrial customers in Europe and Asia; Valio butter is used by bakeries, the processed food industry, ice cream makers, and dairies. Butter made from Finnish, high-quality milk can be tasted in croissants baked by some of the leading bakeries in France, for example.

“Our French customers truly value the premium quality of our butter, and, in fact, they often say that our product is the Rolls Royce of butter,” Lammi says.

In butter exports, Valio is currently sharpening its focus on international consumer markets.

“Valio butter has been a consumer favourite for decades in, e.g., the Caucasus region, and we export Valio butter to other places as well, such as Sweden. In 2017 we established a strong foothold on the consumer markets in Poland, where Valio butter can already be found in most of the international chains,” Lammi notes.

Finns are accustomed to mostly using salted butter, but virtually everywhere else in the world it is unsalted butter that is the most popular product in household kitchens and in the food industry. In addition to the Valio brand, Valio butter is sold under the Finlandia® brand in the United States. Finlandia Cheese is Valio’s subsidiary operating in the United States.

In addition to butter, the World Championship Cheese Contest 2018 awarded cheeses and yoghurts.