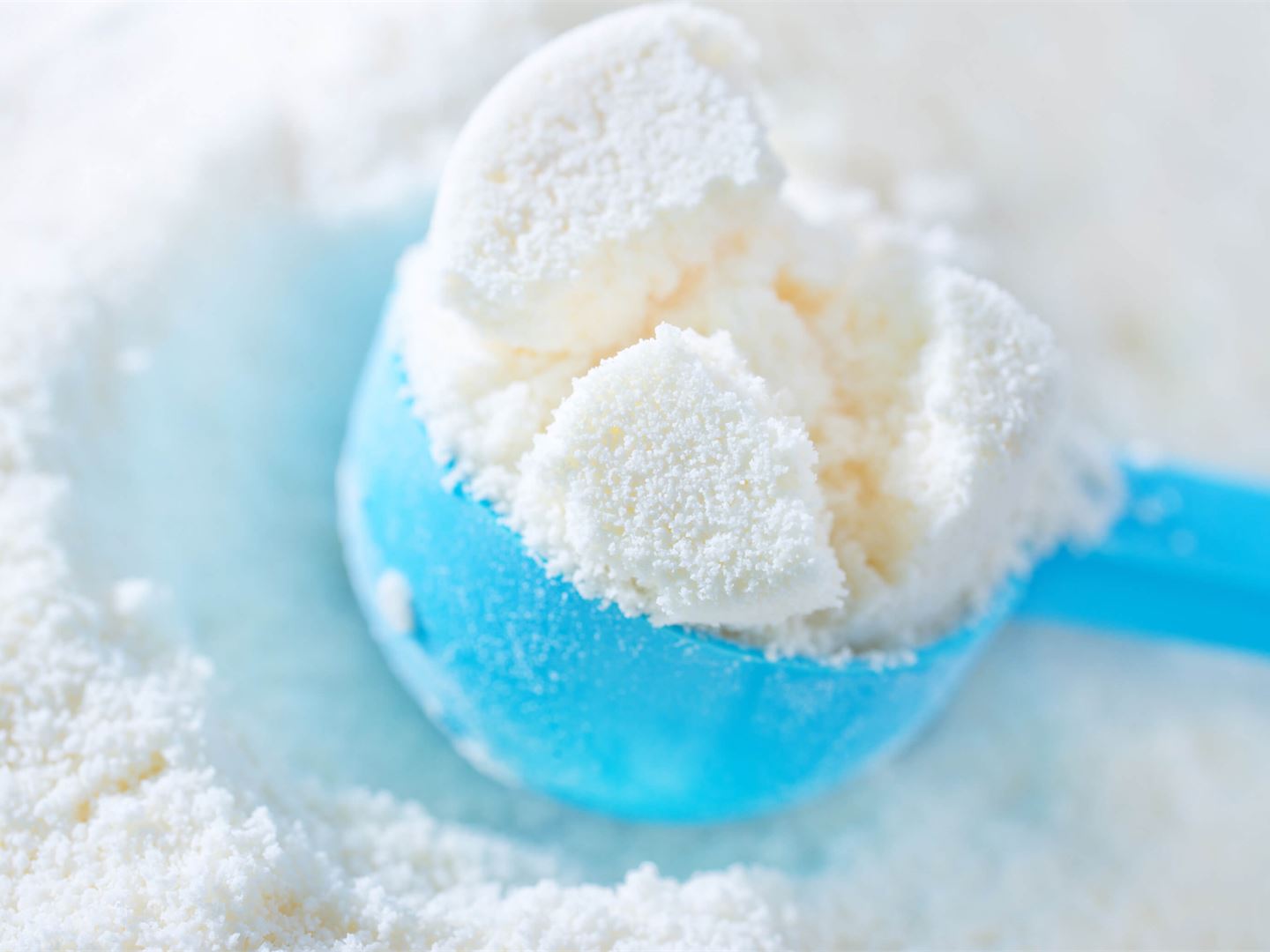 Professor, Food Chemistry and Food Development at University of Turku

Professor Yang has strong expertise in the chemistry and biochemistry of food lipids, such as triacylglycerols and phospholipids. An important goal of her research is to better understand the significance of molecular structures of lipids for infant nutrition.

Mimicking breast milk fat is much more than just a similar fatty acid composition. The molecular structure of lipids has significant effects on their nutritional properties and health effects. Cow milk fat has many natural similarities with human milk fat both in composition and structure.

To me, human milk is the greatest mystery of nature and the most fascinating food. Breast milk is the best food for babies*. In recent years, there has been a lot of discussion on the fats used in infant formulas, as research has increased our knowledge about specific fat compounds in breast milk and of their significance for infant health and development.

Fat is an important element in infant formulas. It is second in abundance and provides about a half of the energy content of formula. Many formulas contain only vegetable oils as the source of fats, whereas others are milk fat based. The aim in formula production is to simulate the golden standard, the breast milk fat.

The complexity of breast milk comes from the large variety of fatty acids present and the specific distribution of the fatty acids in the fat molecules.

Both human milk fat and cow milk fat have a highly complex fatty acid profile. Both contain over 200 different fatty acids, and not only the common ones but the uncommon ones. In vegetable oils, the fatty acid composition is much simpler.

The position or distribution of the fatty acids in the fat molecules varies. For example, in human milk fat a very important fatty acid, the palmitic acid, is in the middle position, also called sn-2 position. Whereas in vegetable fat it is typically in the outer positions what we call sn-1,3 positions.

MFGM is a treasure chest of bioactive lipids. The major lipids on the MFGM are cholesterol, sphingolipids, and phospholipids. The content of cholesterol is about 120-150 mg/L of milk, and the content of the rest of the lipids is about the same, 150-200 mg/L. This level is surprisingly similar in human milk and in bovine milk.

There are many studies showing the positive health benefits and importance of the milk globule membrane lipids for infants. Many of the health benefits have been confirmed in clinical studies. These include benefits related to neurodevelopment, brain function, cognitive function, immune function, and gut health.

5. Cholesterol as part of MFGM

Cholesterol is a very important nutrient for infants. In human milk and in cow milk, there is quite high content of cholesterol. This is because cholesterol is:

For that reason, we should have MFGM lipids included in infant formula. Clinical studies have shown that adding MFGM fraction from the bovine milk will increase the cholesterol level in the blood without activating the cholesterol biosynthesis in infants.

Get started with Valio infant nutrition

Contact Judith Wang for your free consultation to discover how our solutions can help grow your infant nutrition business.