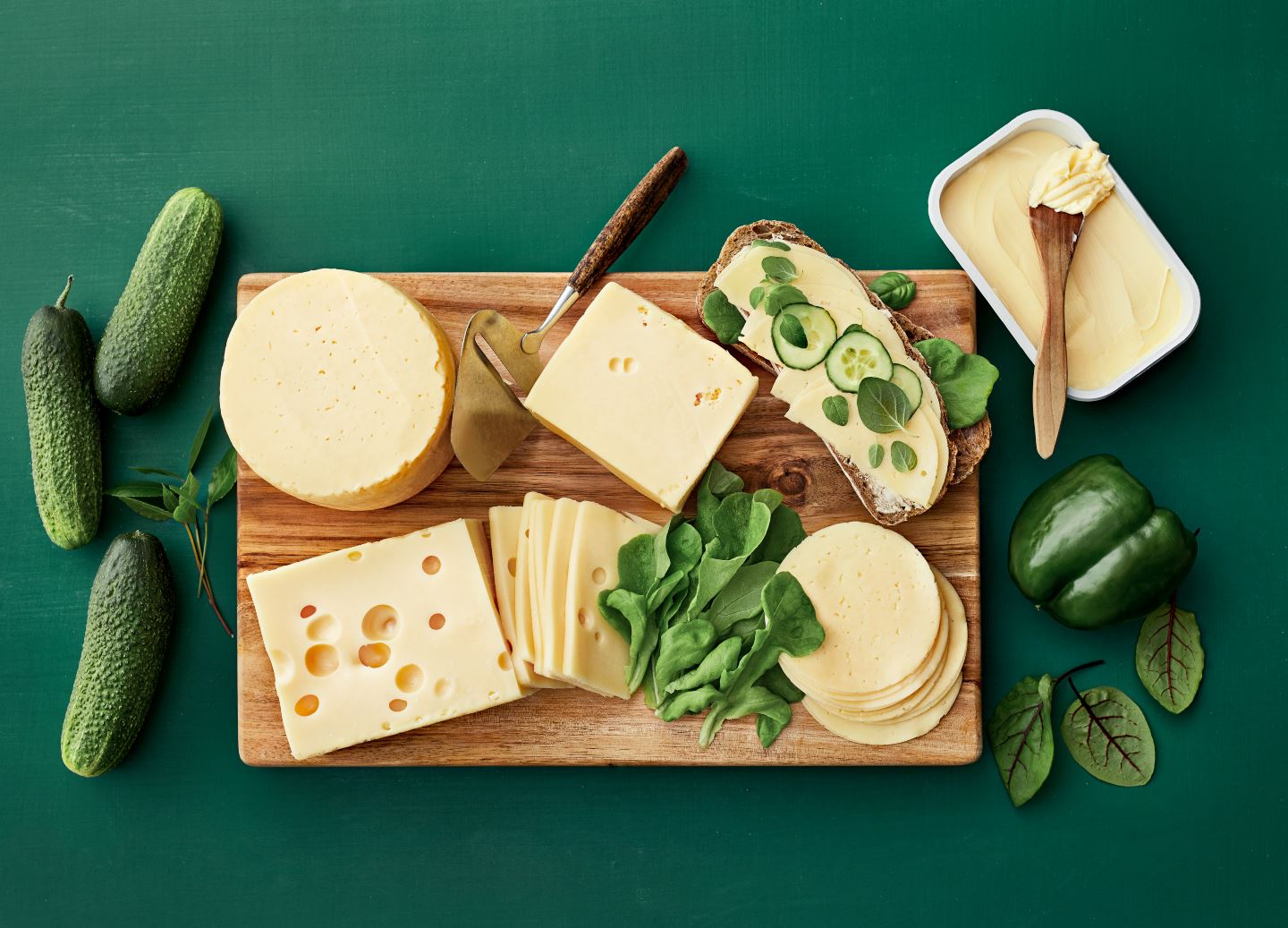 We have developed a unique innovation to reduce the amount of salt in food without compromising on taste. It is called Valio ValSa® milk salt.

The solution to a global problem

People consume too much salt. Sodium is an essential mineral for the body in small quantities but detrimental to our health when consumed in excess. It is the most significant risk factor for elevated blood pressure and the single biggest contributor worldwide to reducing the number of years we can expect to keep our health.

The food industry has long strived to reduce salt content but it’s difficult without compromising on taste. Valio solved the problem a couple of years ago. After years of innovation we developed Valio ValSa® milk salt which helps decrease the amount of salt taken in from foods.

Valio milk salt comprises some of the minerals naturally found in milk: potassium, iodine, magnesium, calcium and sodium. The salty taste comes primarily from potassium. The sodium content of Valio milk salt is nearly 80 per cent lower compared with ordinary table salt. So when part of the ordinary salt is replaced with milk salt in food industry products, the salty taste can be achieved with a lower quantity of sodium. The goal set in the EU is to reduce salt intake by 2020, and all member countries are currently planning measures to reach that goal. The Food and Drug Administration (FDA) in the United States has issued draft guidance for voluntary sodium reduction goals in different food categories to decrease salt intake.

The minerals found in milk come from the grass and fodder eaten by cows. Whey is produced as a by-product of cheese manufacturing.

Whey consists of high-quality whey protein and minerals in milk, in other words milk salt.

Now we have also found a purpose for the natural minerals in milk whey: Valio ValSa® milk salt.

Valio originally planned to use the milk salt only in cheeses but the idea soon emerged of a “milk salt cheese roll” where the bread, spread and cheese would all have a lower salt content. We have launched varieties of products already popular in Finland – Valio Polar® 15 cheese, Valio Oivariini® less salt and Valio Oivariini® soft spreadable blended spreads – in which part of the ordinary salt has been replaced with Valio ValSa® milk salt.

The bakery division of well-known Finnish food industry company Fazer developed a bread roll using ValSa®. It allows consumers to make a cheese roll with 43 per cent less salt compared with one prepared from products with a normal salt content available on the local market. We believe there will be demand for similar product innovations on international markets, too.