Cutting emissions caused by peatlands is a key target not only for Valio, but also for the Finnish government. One way to reduce peatland emissions is by controlling the groundwater level in peatland. When peatland is moist, the decomposition of peat slows down and the greenhouse gases generated by the process decrease. Grass farming also reduces emissions from peatlands because year-round grasses bind carbon and reduce emissions.

“With controlled drainage the groundwater level can be regulated using dam wells. When the groundwater is high and the soil moisture increases, there’s a decrease in the greenhouse gas emissions generated from the decomposing peat. At the same time, the increased soil moisture improves the plants’ uptake of water and nutrients, which increases yields and reduces the amount of nutrients to leach in the soil. Thus peatlands are very productive also in dry summers,” Jarno Kämäräinen explains.

“The groundwater level is lowered 1–3 weeks before the machines go into the field so that the field surface has enough time to dry and can handle the weight of the machines. During other times, the water table is kept 20–30 centimetres higher, which reduces greenhouse gas emissions. When the soil freezes or when the first snow falls, the hatches are opened to prevent frost damage to the wells. During winter, the climate impacts of peatland decrease with the lower temperatures, and the plant cover also curbs emissions,” Kämäräinen says.

Greenhouse gas emissions have been monitored in Maitoaho’s fields for about a year now in the three-year OMAIHKA research project. Valio is a participant in the project, headed by the Natural Resources Institute Finland, which is developing solutions to mitigate emissions from the organic arable land of cattle farms and producing information to support the national climate policy. Measurements of the peatland greenhouse gases are taken at four Valio farms.

“With year-round grass farming, regulating groundwater level, and reducing tillage, it is possible to reduce peatland emissions. Currently, agricultural emissions calculations don’t include data on how much these actions can reduce emissions. That’s why it is important that we further study the matter in various research projects,” says Valio’s expert Tuuli Hakala. 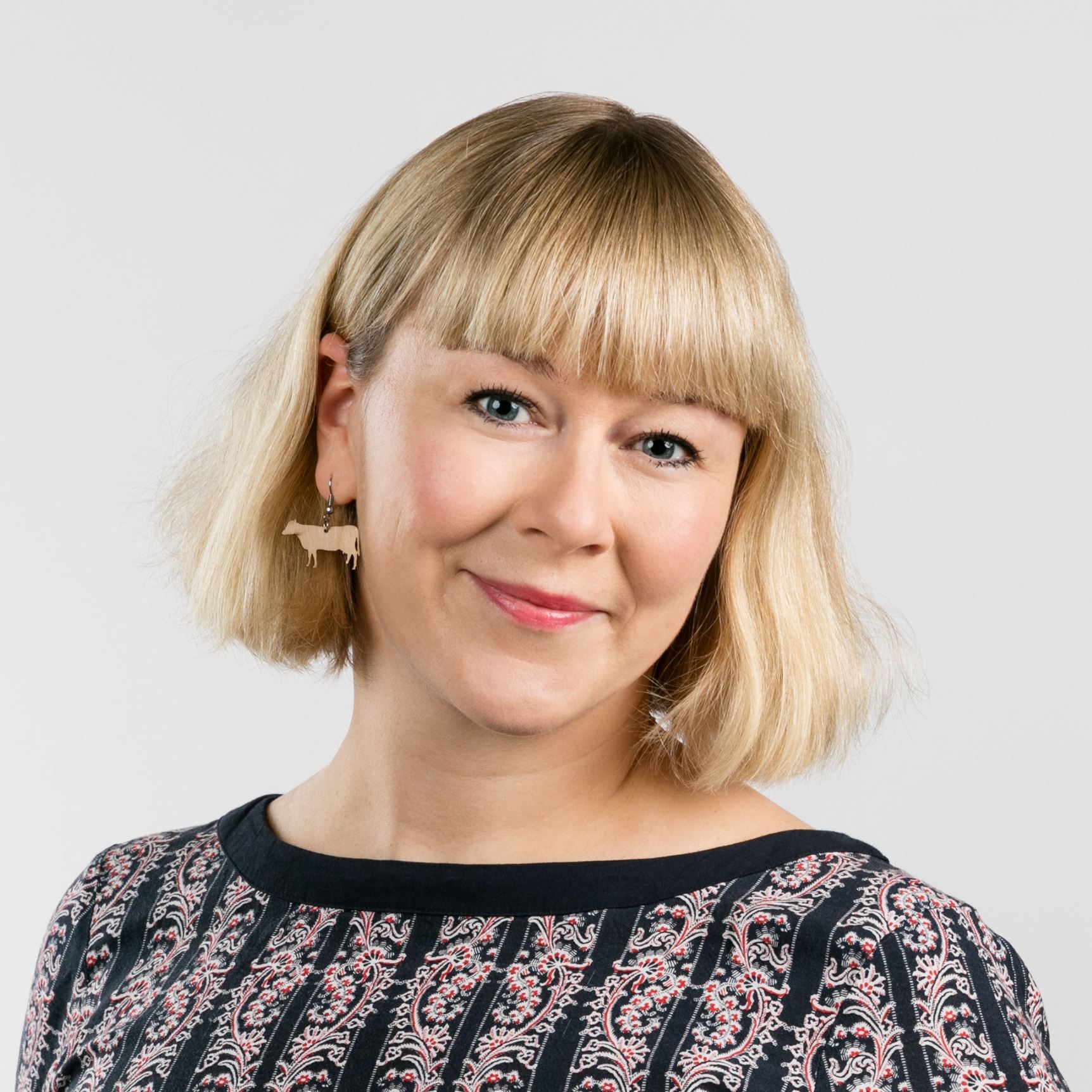 Mrs Tuuli Hakala15. May 2020
Climate
State-of-the-art instrumentation is analysing carbon sequestration and emissions of fields − plants wake up early to do their job
Valio people
“Figuring out new things is more fun than being right” – Tuuli Hakala’s job is to reduce milk’s carbon footprint