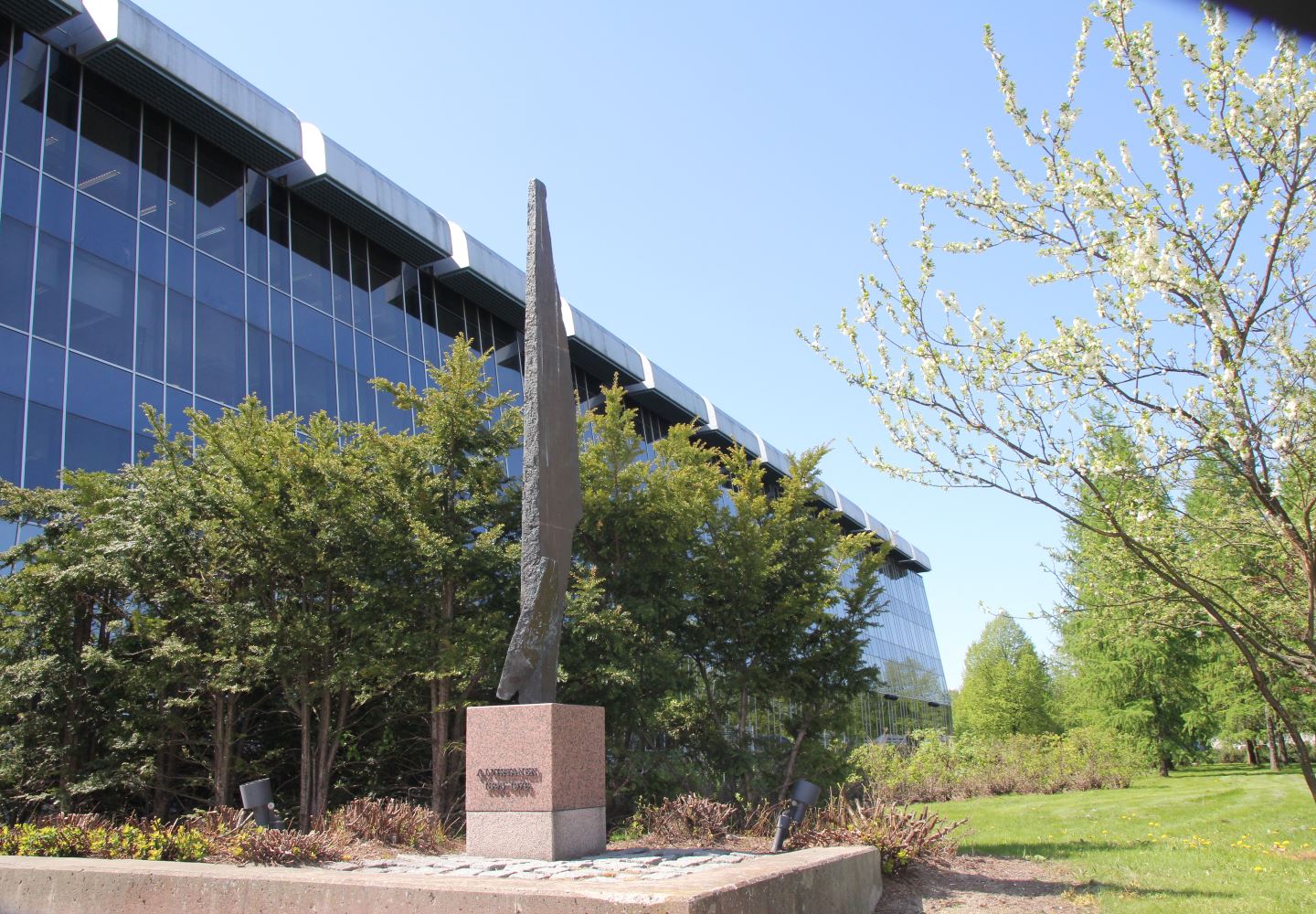 R&D has become a catchphrase often bandied about by firms looking to demonstrate their credentials. But to be rigorous as well as useful in business it has to offer so much more. Valio’s research tradition is grounded in pure science while development is focused on value added products, a powerful and practical strategy that has delivered significant world firsts.

Nobel prize-winning technology from the North

Valio had the foresight in 1919 to employ a chemist named A.I. Virtanen who went on to spearhead the company’s outstanding R&D achievements for the next fifty years, winning a Nobel Prize in the process and helping to create what has become one of the most famous R&D centres in Europe.

Working with the best

We learned the value of collaboration with the science and academic communities early on. Valio continues to listen to food, nutrition and health experts as well as its customers, consumers and other stakeholders.

Food safety is paramount at Valio

We kicked off the new millennium with the world’s first zero lactose dairy products. Industry recognition cane fast as Valio Eila® lactose free semi-skimmed milk drink and its underlying technology picked up a slew of prizes, starting with the Finnish Food and Drinks Industries’ Federation Star Product of the Year award in 2002. Then in 2006 Valio’s lactose removal method received the European FoodTec Gold Award followed in 2008 by the Finnish Engineering Award.

Our strong R&D unit continues to develop innovative consumer products and technologies, working with ambition that predicts a bright future. Valio launched 120 new products in 2013, and topped that figure in 2014.

Watch this space – there’s much more in the pipeline!