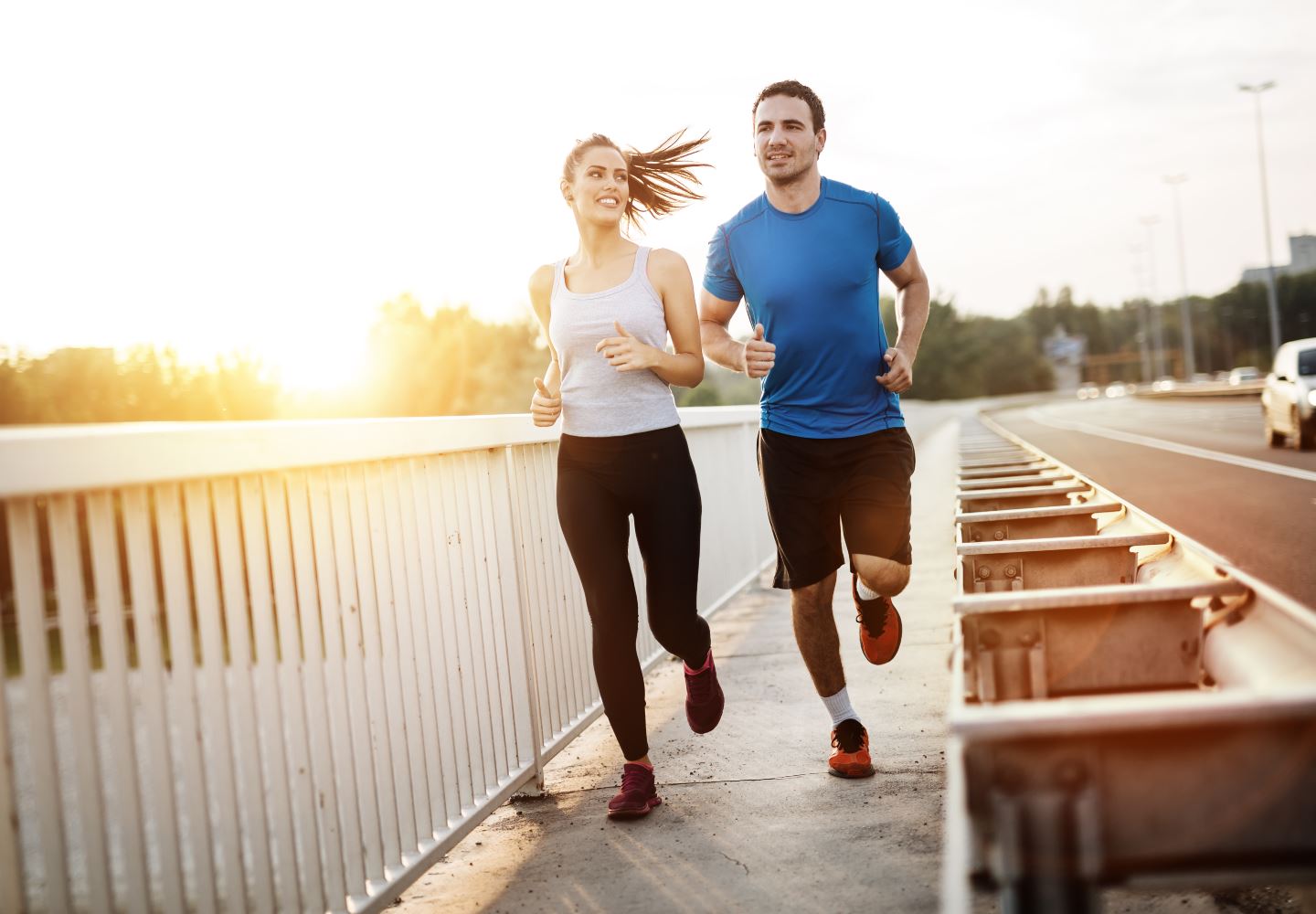 Consumers with an interest in physical exercise and weight control are looking to add whey protein to their diet. In yet another world first, Valio’s unique patented technology is catering to their needs with Valio PROfeel® protein drinks.

Valio conducted a study in February and November 2014 on the attitude of Finnish consumers to protein and protein products*. This included a consumer survey that indicated athletes and active exercisers are not only aware of the different types of protein and their quality but also distinctly familiar with whey protein. They associate whey closely with protein powders, muscular fitness training, and muscle growth.

Many of the active exercisers named whey protein as the best source of protein. While occasional exercises had less specific knowledge on the different types of protein, their attitude towards whey is still positive and most were interested in increasing its share in their diet.

Whey is a clear liquid that separates from milk in cheese-making and around 20% of the protein in milk is whey protein which contains plenty of essential amino acids. The body is able to utilise it very efficiently at a rate as high as 92%.

“Whey was once seen as nothing more than a by-product of cheese-making and used for example as pig feed. Then in the 1970s its nutritional value was recognised and it began to be used in infant formula. Thanks to its excellent amino acid composition, whey protein can also benefit people who exercise actively, fitness trainers, and the elderly,” says Valio’s Matti Harju who has had a long and distinguished career in R&D.

All dairy products inherently contain whey protein. Whey content varies according to the quantity contained in the liquid milk, the manufacturing method and ultimately the end product. For example in cheese and traditional quark most of the protein is casein because whey protein is separated during production.