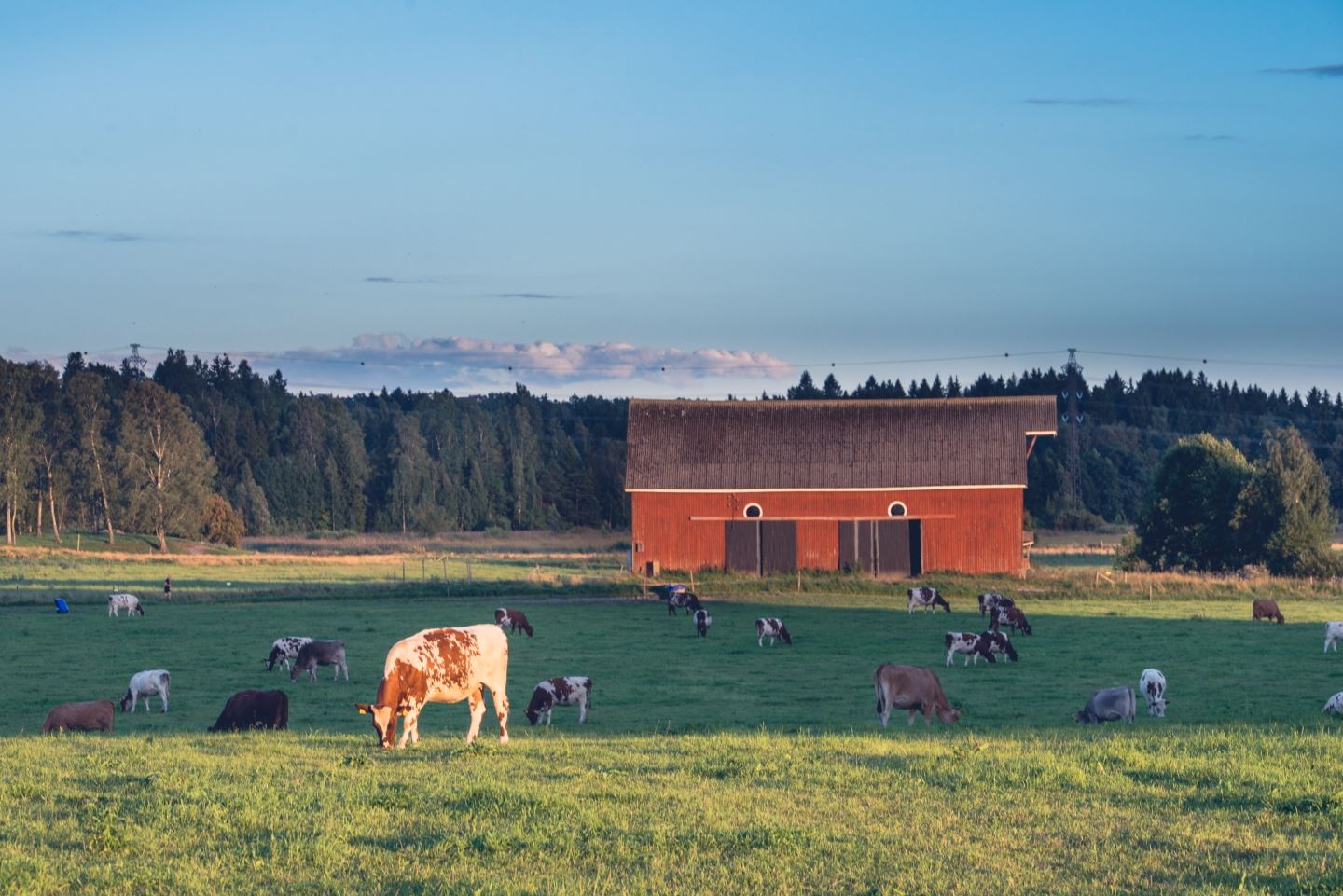 In Finland, soy is rarely used in protein feed for cattle. But the responsibility programme of the Valio Group has a clear goal: to make the milk production chain completely soy-free.

“In the area of cattle feed, the production of Valio milk has a solid foundation in high-quality grass silage and pasture, and in decades of research and practical experience in efficiently utilising them in feeding dairy cattle”, says Juha Nousiainen, Senior Vice President, Farm services and milk procurement at Valio.

Approximately 55–60% of the dairy cattle feed intake is grass silage or pasture; variation of course also exists between farms. The rest of the fodder includes grain, industrial side products and protein feed.

In Finland, the protein feed mostly consists of rape seed feeds produced domestically or within the EU. Soy is rarely used, unlike in the neighbouring countries of Sweden and Denmark. Industrial compound feeds and concentrates used in Finland typically contain a few per cent of soy. Many studies have clearly shown that rape seed protein complements dairy cattle feed better than soy.

“From the point of view of responsible cattle production, soy is a problematic animal feed: it could be more effectively used as food for people rather than animals”, says Nousiainen.

The production of soy in areas such as South America has been the reason for harmful changes in land use patterns. Paraquat is also used as a herbicide in soy farming, which has led to some discussion, as paraquat may harm people and the environment.

“In Finland, probably less than 5 kg of soy feed per cow is used each year, while one cow consumes more than 6,000 kg of feed a year. I believe that in Sweden, cows consume more than 150 kg of soy per year.

The responsibility programme of the Valio Group has set the objective of making the milk production chain completely soy-free. According to preliminary surveys, the Finnish feed industry is taking a positive attitude towards removing all soy from feed recipes. A soy-free fodder chain is a challenge and opportunity shared by the entire Valio milk production chain. I believe that we should commit to removing soy from the process sooner rather than later”, Nousiainen says.