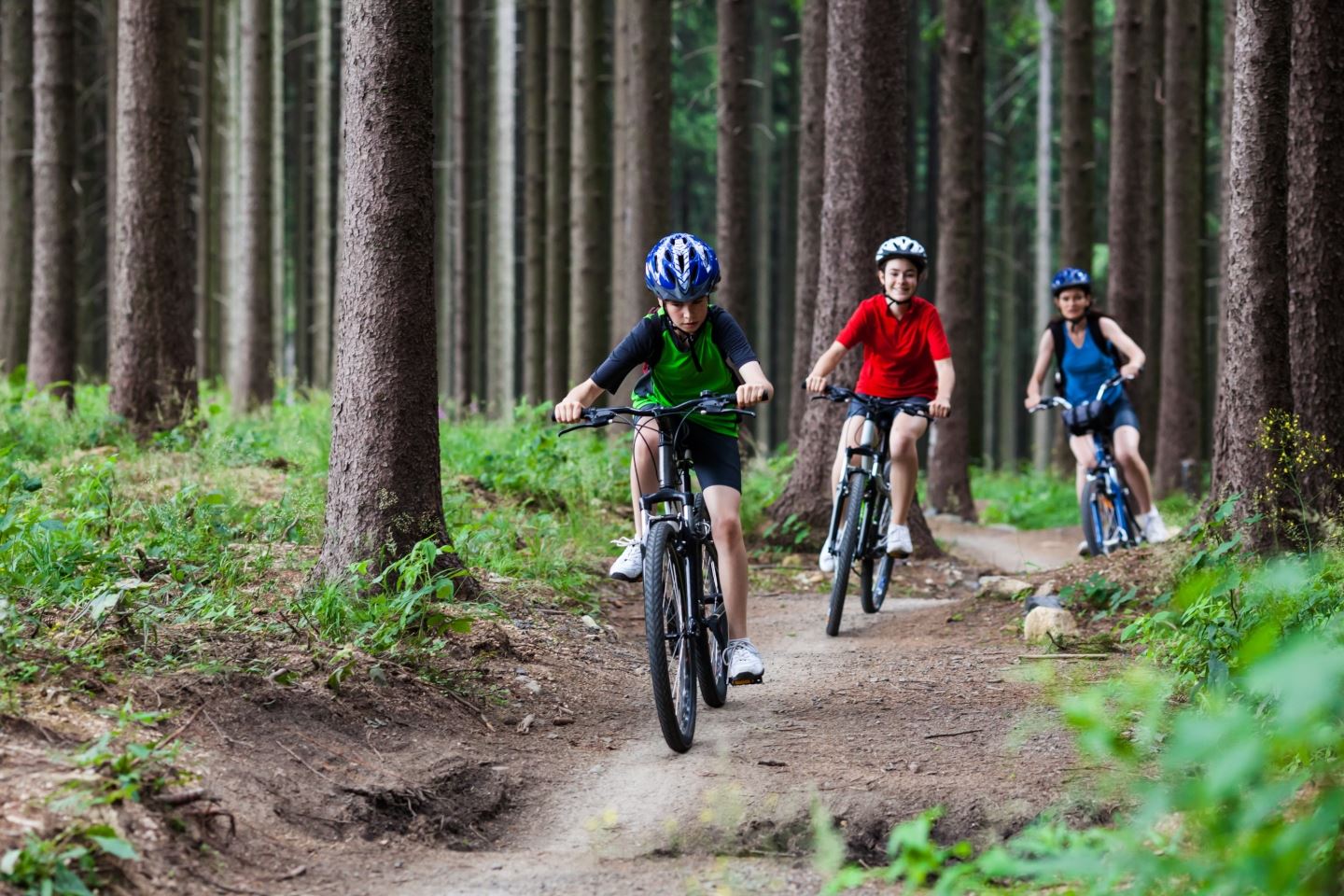 to promote health and wellbeing

All of Valio’s product development is built around listening to the customer and consumer, a delicious taste and good nutritional values. But it’s not something that we’ve picked up overnight – we’ve been doing it for over 100 years.

When Nobel Laureate A.I. Virtanen was in charge of the Valio laboratories, the concept of using innovation to increase wellbeing became our guiding principle. Today, we are an international pioneer in healthy products and ingredients. We hold 350 patents in 50 countries.

In 1919, Valio's laboratory served as the location where Artturi Ilmari Virtanen – a chemist who was to become one of the most well-known Finnish scientists – began his life's work. With no compromises on quality and with a firm focus on scientific collaboration, A.I. Virtanen led the laboratory from 1921 onwards, for nearly 50 years. Of Virtanen's inventions, AIV fodder and AIV salt, in particular, were revolutionary, and Virtanen’s inventions led to him receiving the Nobel Prize in Chemistry in 1945.

Following in the footsteps of A.I. Virtanen, Valio's research & development (R&D) unit has developed a number of world-class innovations over the decades. The most significant of these, include the lactose-free Valio Eila® technology and the Valio Gefilus® product technology, based on the most widely researched lactic acid bacterium, Lactobacillus rhamnosus GG.

Valio's most recent innovations – such as Valio ValSa® milk salt and the company's snacks with lower sugar content – are also responses to global nutritional challenges.

Frying pan-ready Valio MiFU® cooking crumbs were introduced in 2016, giving milk protein a place as a primary protein source on people’s plates. The completely plant-based Valio Oddlygood® product family, launched in 2018, is a response to a trend in consumer behavior demanding varied and inspiring food choices.

Research from field to table

Valio’s R&D unit is looking for innovative solutions throughout the entire production chain. The continuously developing environmental friendliness of the entire chain, healthy animals and healthy, yet tasty, foodstuffs are the focus of our research strategy.

Valio's patented invention, for instance, enables more efficient utilisation of the nutrients in slurry when it is processed into water, fertiliser fractions and biogas. Using slurry as a fertiliser gets easier, nutrient cycling becomes more efficient, and the runoff of nutrients decreases. Biogas can be used in the production of electricity and heat or as a traffic fuel instead of fossil fuels.

Päivi Myllärinen, Valio’s senior researcher and PhD in Food Sciences, was granted the Finnish Government’s Innovation Award for Women in May 2018 for her pioneering work in developing dairy technology.

By combining nature’s own biological processes and process technology, Päivi has created new food technology methods and products that are based on them. Her work has resulted in Valio PROfeel® protein products, Valio MiFU® milk protein products and our oat-based Valio Oddlygood® snacks and drinks.

“It’s fascinating how simple ingredients, like rye flour and water, can make something as wonderful as dark rye bread. The same goes for milk: how it changes from a liquid to various forms, like yoghurt or cheese. I’ve been allowed to do my research with the best food industry experts in the world. Innovation is never born on the scientist’s desk alone, it takes a team, for example, with production experts from production plants,” says Päivi.

We help people reduce their use of sugar and salt. Our goal is to double the number of products we make that are unflavoured, sugar-free, and with 20 to 50 percent less sugar than before. Our solution to reduce salt in cheeses and spreadables is Valio ValSa® milk salt, which is made of the minerals that occur naturally in milk, and which contains almost 80% less sodium compared to regular table salt.

Carbon sinks in vegetation and the soil are efficient away to remove carbon from the atmosphere.

The Finnish Meteorological Institute, the Natural Resources Institute Luke and the University of Eastern Finland are involved in the Valio-headed CARBO project about carbon binding.