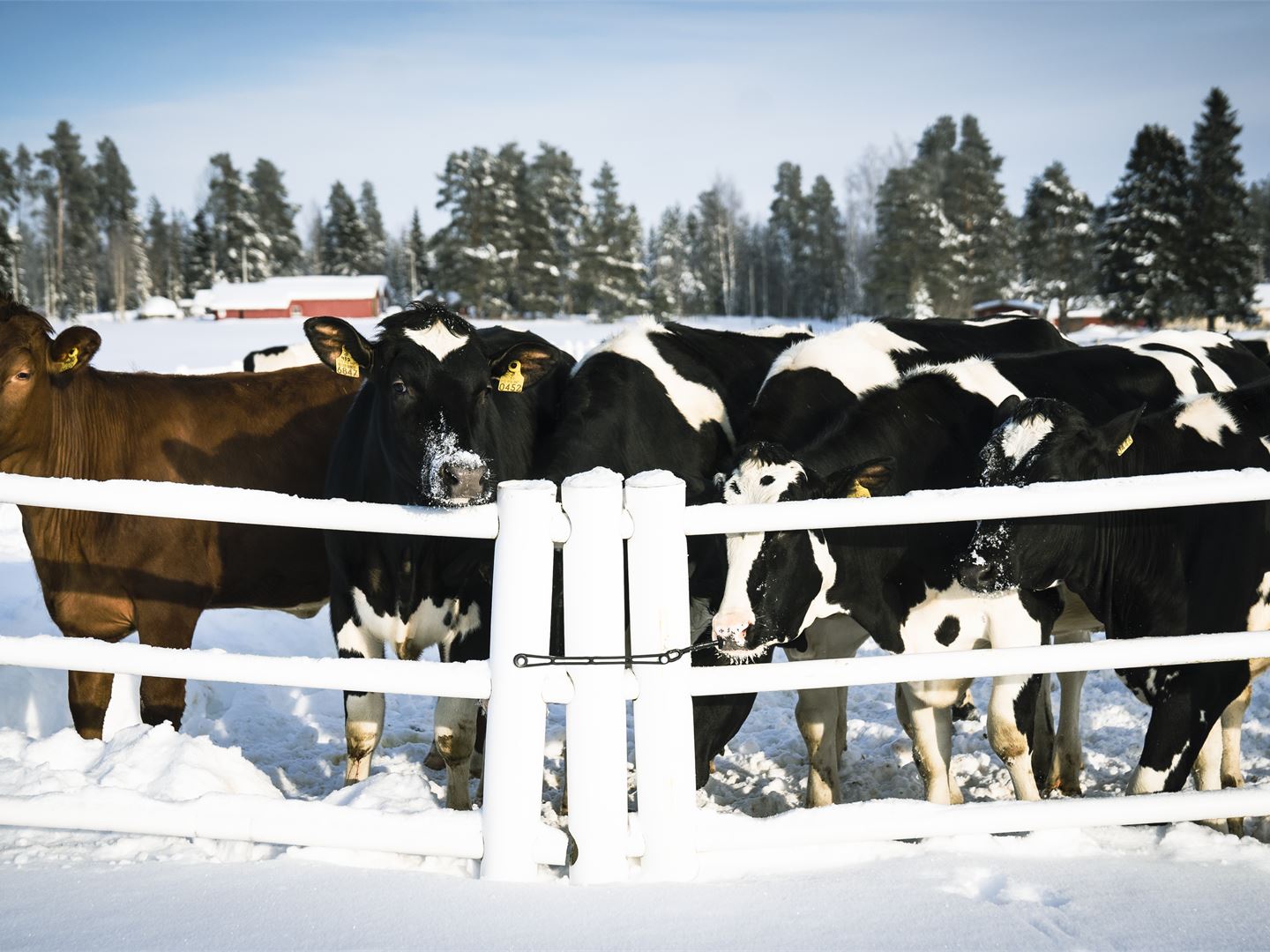 Each episode of Age of Change explores a different a company which is tackling one of the biggest challenges of our time - in Valio's case, climate change. The five minutes long episode was filmed last February in Haapavesi, Finland, at the Keskitalo and Vuorenmaa dairy farms and at the Haapavesi cheese factory. In the film, Valio dairy farmers Tuukka and Kaisa Laitila and Janne Vuorenmaa, as well as Robert Harmoinen, Development Manager at Valio's Climate Team tell about Valio's climate work.

Tuukka and Kaisa Laitila are third-generation dairy farmers at Keskitalo farm, with around 300 cows. The milk from the farm is used to produce Valio Oltermanni® cheese at the Haapavesi dairy. The farmers have calculated the carbon footprint of their farm’s milk and are taking actions to mitigate its climate impact. Carbon farming is practiced at the farm and in the spring, a new biogas plant was completed, where manure can be used to produce biomethane for traffic use.

Janne Vuorenmaa together with his brother and his family runs a dairy farm with around 180 milking cows. The farm goes back three generations in the family. For years, the farm has been using its own biogas plant to produce the electricity and heat needed in the farm. Today, there is also enough biogas to fuel transport. Biogas for example powers Valio's first manure biogas-powered milk truck.

"It is really important to train dairy farmers in carbon farming, because about 90 percent of milk’s emissions are generated on the dairy farm. We want to take the measures that really have an impact. Methane emissions can be reduced by producing biomethane from manure. With the right species of grass, carbon can be sequestered in the soil," says Robert Harmoinen from Valio.

"I strongly believe that farmers can make the solution to mitigate climate change," says Tuukka Laitinen.

Check out Age of Change series where we tell more about Valio's climate work. 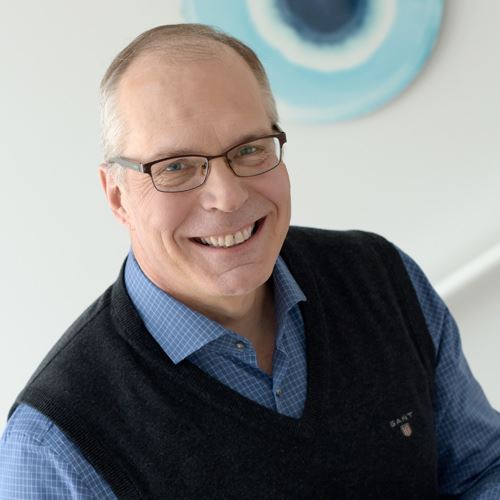