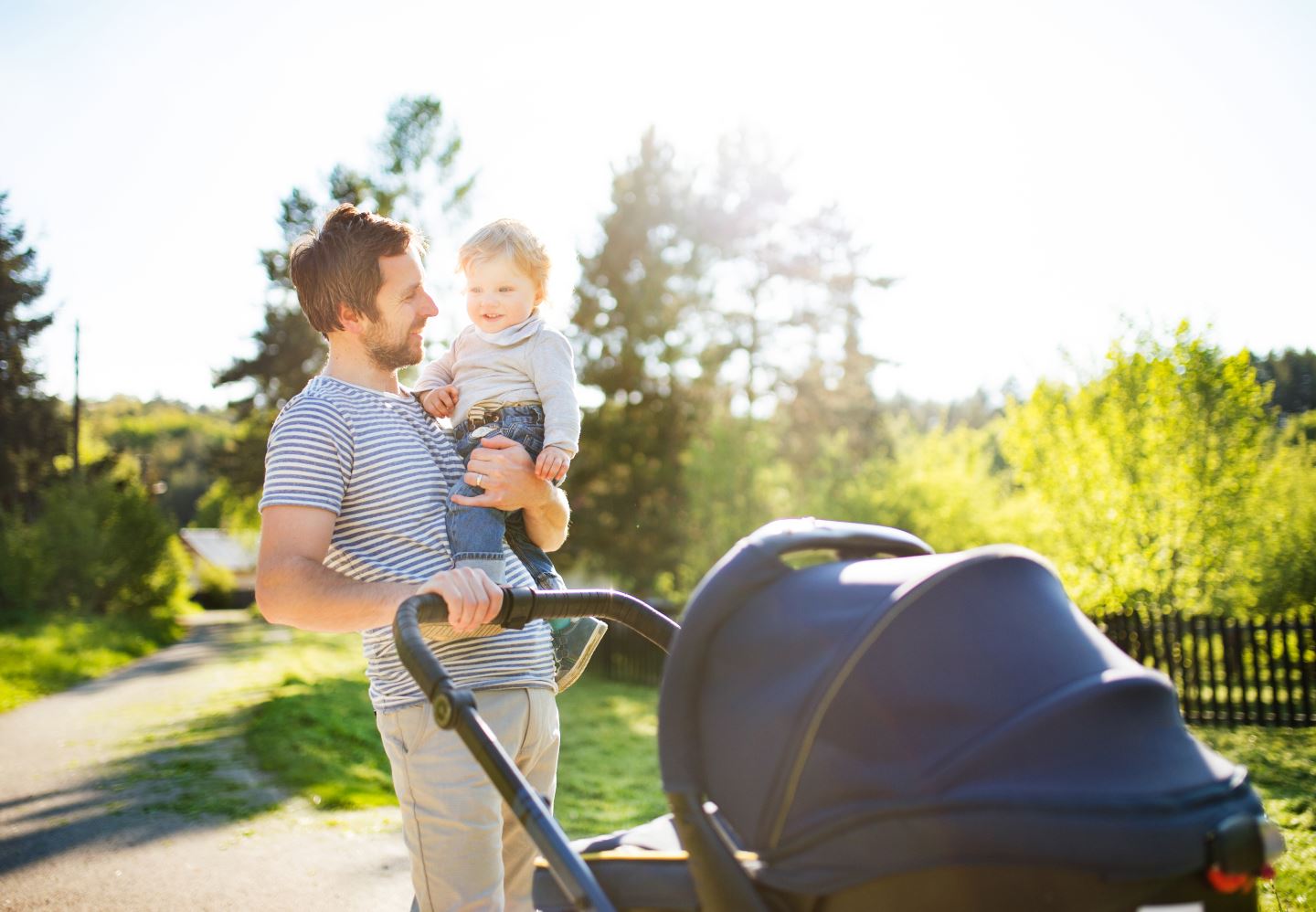 Anu has a strong academic background, combined with experience in the food industry. She earned her PhD in human nutrition from the University of Helsinki, worked as a researcher for about 10 years and was appointed as an Adjunct Professor in nutrition.

Breast milk is rich in these vital components and is the best food for babies*. When breastfeeding is not an option, cow’s milk provides another natural source of complex lipids. A growing number of food manufacturers are looking to harness the effects of phospholipids when creating dietary products for infants.

We Valio experts have years of experience studying the health benefits of different dietary fats. In this blog, I break down in detail why phospholipids are so important in early childhood.

MFGM has been shown to have multiple health benefits in children

Studies with MFGM as a source of complex lipids and bioactive proteins have reported a wide range of benefits in infants.

Studies have also indicated that children who had been diagnosed with attention deficit/hyperactivity disorder (ADHD) showed signs of improved symptoms and short-term memory after phospholipid supplementation.

While the importance of phospholipids has been known since the 1900s, scientific evidence of their benefits during the early years of life has been growing steadily. Research has revealed that infants fed on breast milk, which naturally contains phospholipids, have better cognitive function than formula-fed infants.

We at Valio are working towards bringing formula milk one step closer to breast milk — by increasing the phospholipid content in infant formula.

The milk fat globule membrane (MFGM) in cow’s milk is a good natural source of complex lipids. In fact, the phospholipid composition of cow’s milk MFGM is closer to that of breast milk when compared to plant sources of phospholipids such as soy.

MFGM has been the focus of intensive research during the last decade. Apart from phospholipids, MFGM also contains other complex lipids such as gangliosides and sphingomyelins as well as bioactive proteins. All of these may play an important role in infant development.

Valio is committed to safe and high-quality infant nutrition

Milk is a treasure chest of bioactive compounds. The latest advances in research could throw light on more novel fat compounds in milk in the future.

Get the scoop from our experts before the competition does. Watch this 10-minute video packed with commercially potent nutritional insights, and you’ll be the first to learn:

The fat similarity index — evidence supporting the use of cow's milk fat in infant formula.

In this episode of Expert insights, Valio’s research specialist Anu Turpeinen explains the similarities between cow’s milk fat and breast milk — and why infant formula makers would benefit from using cow’s milk fat as the ingredient.

Why is MFGM so important for early childhood development?

Whitepaper: How to benefit from nutritional effects of phospholipids in baby food

In this whitepaper, Dr Anu Turpeinen explains the effects of phospholipids that are naturally found in dairy fat. Food products rich in phospholipids have effects related to physical activity and cognitive functions in all age groups.

Get your whitepaper here

After watching our webinar, you’ll be able to harness the latest research findings on MFGM and natural OPO for developing optimal food products for infants. 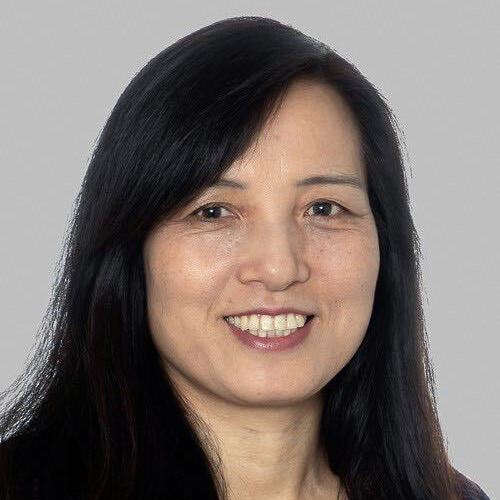 Discover the benefits of phospholipids in infant formula

Our team of professionals are on hand to help you develop your infant formula, recipes, and how to increase the phospholipid content.